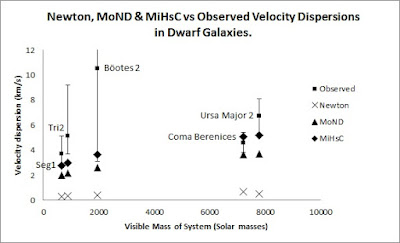 At the moment I'd be happy with a few citations :)